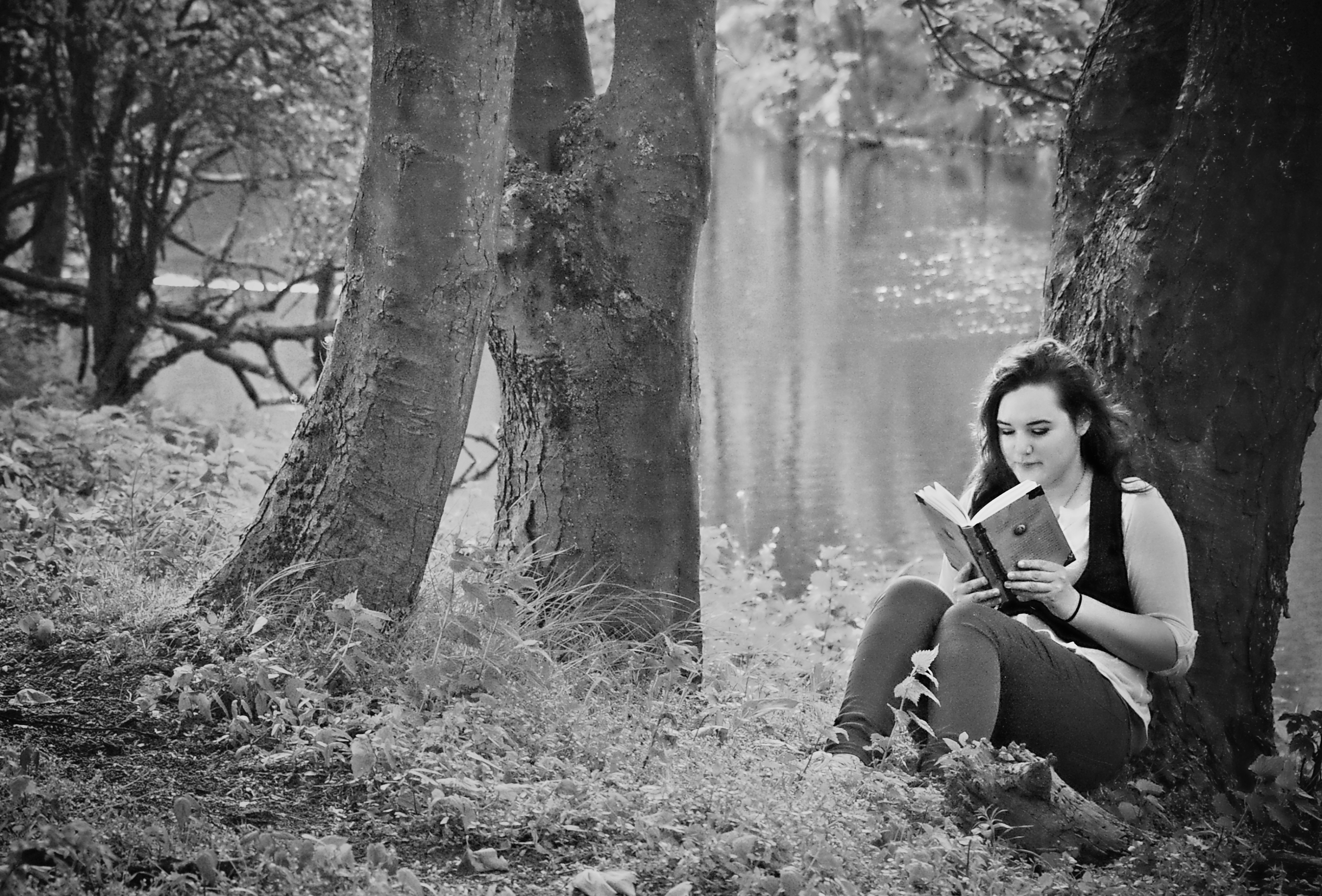 People are growing up faster with the day. Girls at age twelve who already started to wear make up. Boys who are posting abbs pictures on Instagram. Maybe its my generation but I’ve always stayed young. However, lately I felt myself growing older.

Sure I can be mature if I need to be. But some say, if you still have a hold on your inner child. Than cherish that and never let it go. I still watch cartoons, just because I like them. I eat to much candy, too often (my apologies, mister dentist!). And while I still have no grey hairs (yet). I found myself ageing.

When I first started to drink coffee I only drank latte’s and I would have around 4 in a month. The other day I worked a day at home and within 3 hours I had two cups of coffee chucked down. When one of them didn’t had so much milk compared to how much I normally put in. I even enjoy the bitter taste of pure coffee now. Plus, the most revelation part. I now like drinking coffee at home. While I first was a coffee critic and only liked Starbucks. Now I don’t drink it that often anymore because I still keep track of the cup count a day. Still, I think its a treat when I get one of the white cups (usually compared with a cinnamon bun) for a long train sit or a day in the city.

The second thing is that I don’t have the energy for some behaviour of people anymore. People who communicate vaguely. Just tell me what you want to say, and don’t let me ask for it.  I don’t have the patience for it anymore. Or last week when my dad, my horse and I took a stroll through the countryside. We spotted a lot of beautiful houses and discussed which ones we liked to live in and why.

At this point I’m blaming the amount of caffeine I’m pouring down my body on all this ‘mind set’ changes. So for now I’ll keep continue watching cartoons and eating to much candy (I’ll floss and brush, I promise).

My name is Lynn and I’m going to stay forever young. 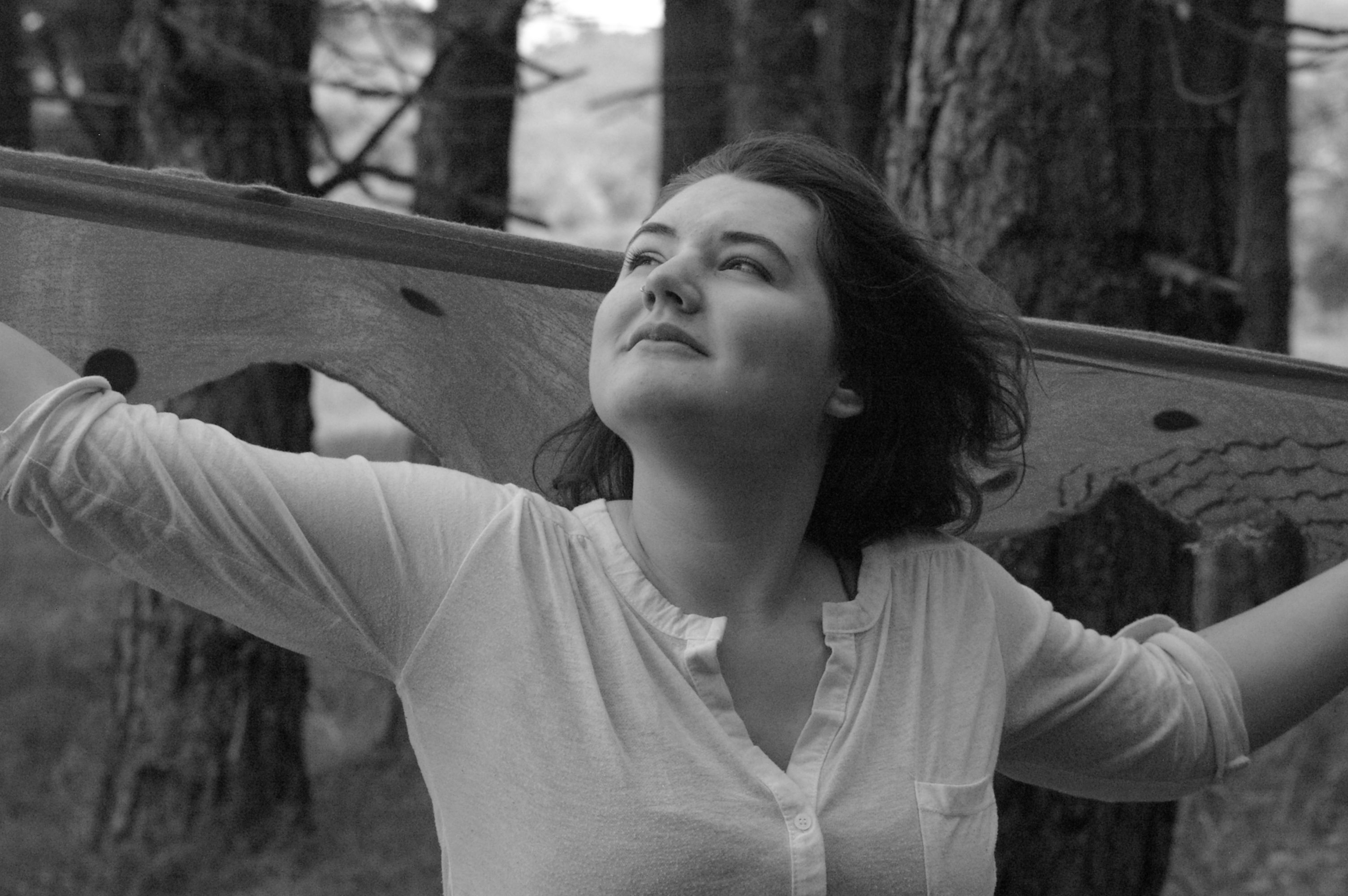 Coming out of the bookshelf 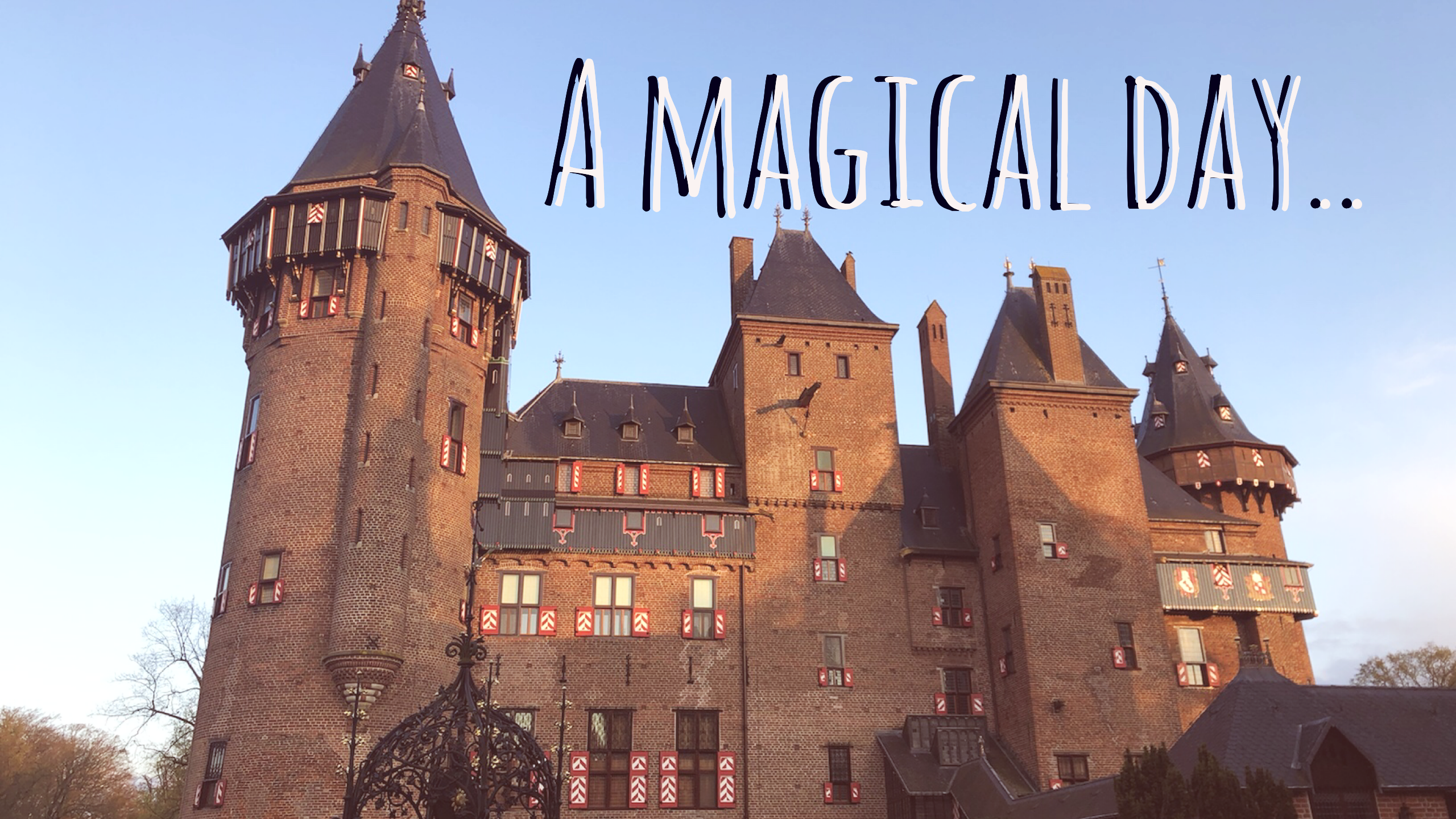 Remind me who I am 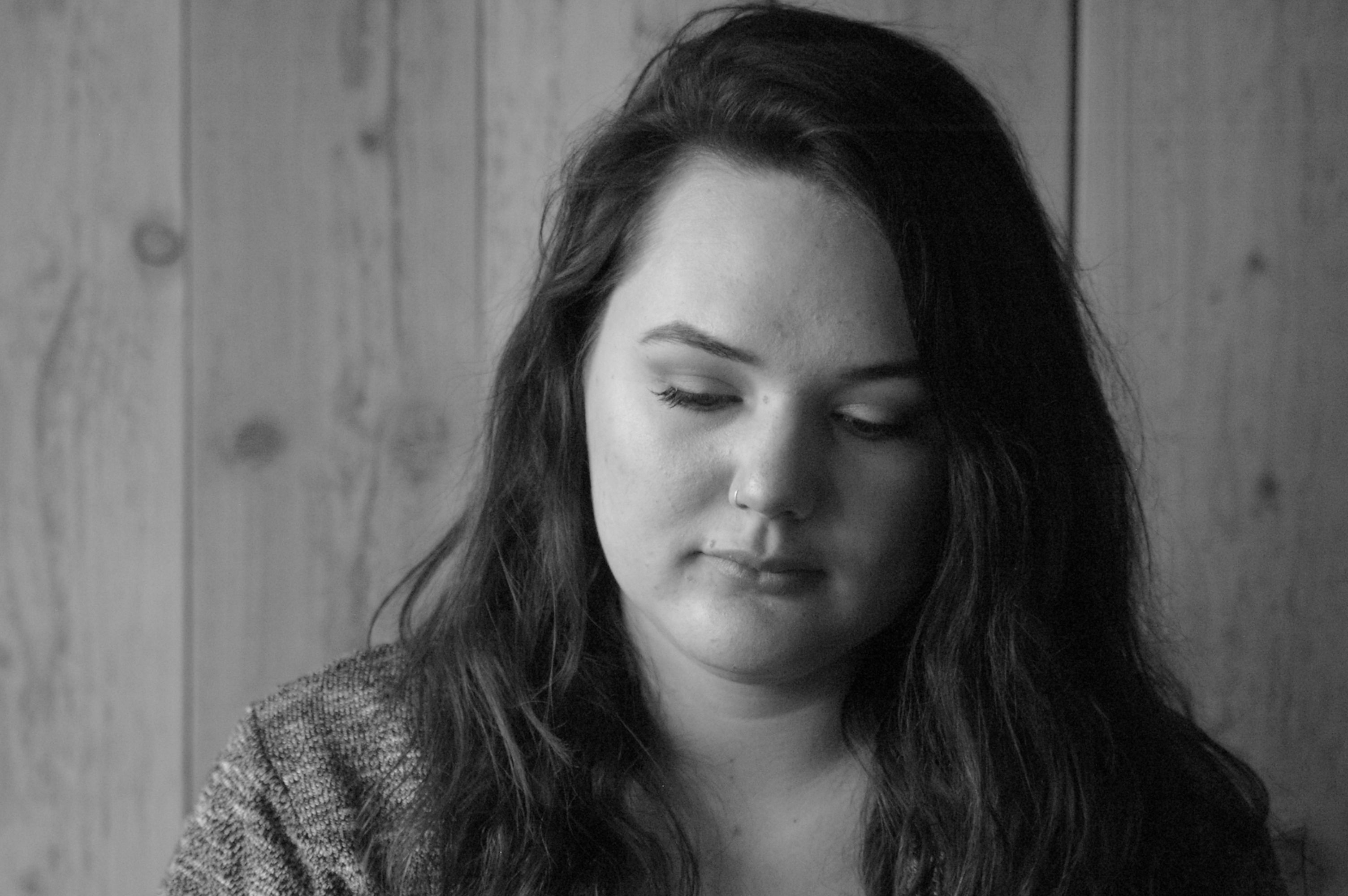 Free as my Hair